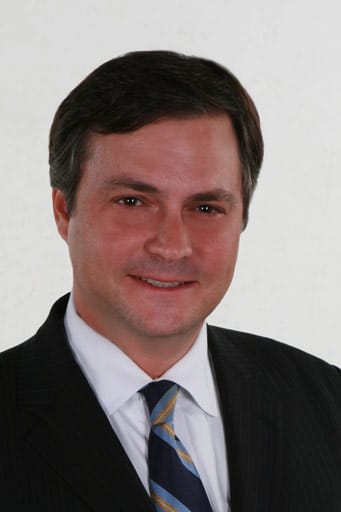 Chair of the Board of Assessment Appeals since 2006, Krauss graduated from Cornell University with Distinction in all subjects and received a B.A. in Government. He received his J.D. from American University where he was a staff member of the Journal of International Law and Policy.  While in Law School he worked for the United States Senate Judiciary Committee.

David has lived in Westport for the past six years with his wife Suzanne and their two children who attend the Westport Public School System. He is also active in the Westport Little League as a coach.