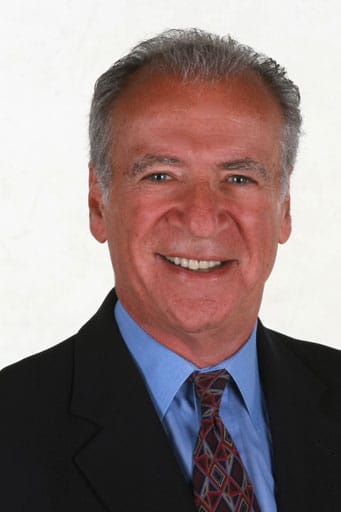 Forner chair of the Planning and Zoning Commission, Ron Corwin has served on the Commission since 2006.  He has a consulting practice in Executive Leadership Coaching and serves as a Senior Advisor for Business Development to DGCapital, LLC, a money management firm.  Ron held senior executive positions at Citicorp in the US and Europe, The American Stock Exchange, NatWest Bancorp.  He has had full P&L business responsibility for companies ranging in size from thousands of employees to a dozen.

Ron has been on the faculty at New York University and the State University of New York, teaching in both the graduate and undergraduate programs.  His undergraduate education was at the University of Wisconsin and he earned his Ph. D in Sociology at the Maxwell School at Syracuse University, where he also received his Master’s degree in Psychology.

He has lived in Westport since 1986, is married to Beth Blumenthal and has three children.  Ron served on both the Mill Pond Advisory Committee and the Boating Advisory Committee.  He has always been politically active, starting with civil rights organizing during college, and more recently in door-to-door campaigning for the 2008 Obama campaign.

Scroll back to top