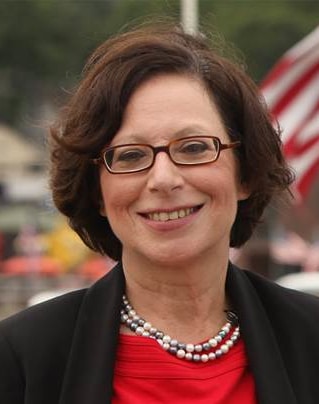 Helen Garten was elected as Selectman in November 2013 after has serving eight years on Westport’s Board of Finance, two as Chair and four as Vice Chair. A graduate of Princeton and Harvard Law School, where she was an Editor of the Harvard Law Review, she taught financial and business law for over 20 years and is an expert in financial and securities regulation. As the new Chair of the Board of Finance during the worst recession Westport experienced in decades, she successfully guided Westport through the economic crisis while keeping the schools and town services well funded, taxes reasonable and our top bond rating intact. She was among the first elected officials not just to sound the alarm about Westport’s escalating retirement benefits costs but to do something about it, achieving real pension savings though legal arbitration. As a volunteer for the Saugatuck River Watershed Partnership, she has worked to preserve Westport’s most important natural resource, and as a member of the Revaluation Working Group, she provided a needed voice for homeowners during a contentious property revaluation. During her years of public service, she has made her priority assuring that Westport residents have a say in decisions affecting their children, their homes and their taxes. She has lived in Westport for over 25 years with her husband Michael and various German Shepherds.